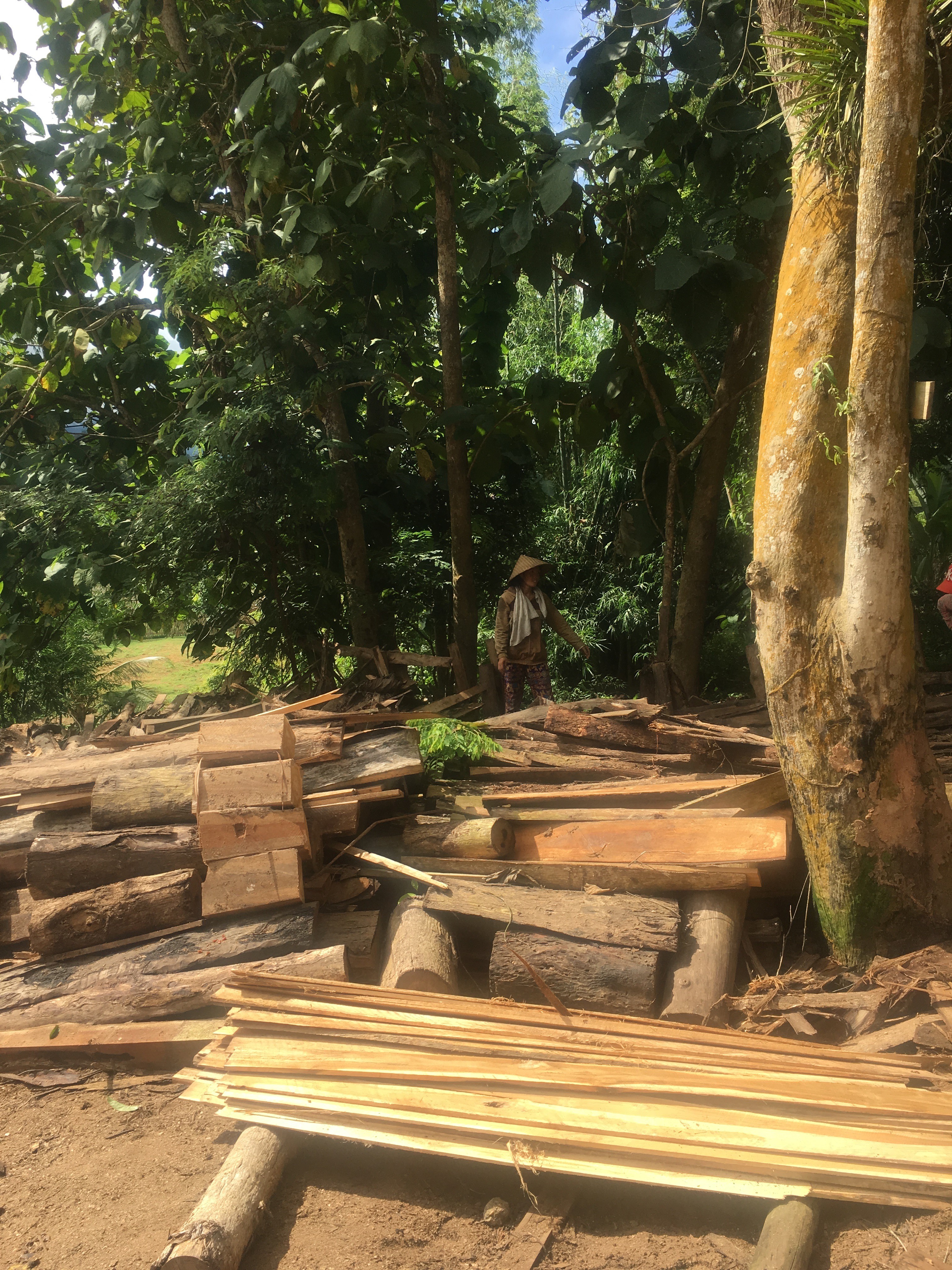 Summary of gender sessions from the Laos knowledge-sharing event

Being inspired by gender actions in forest landscapes around the world

I recently took this photo of a Laotian woman throwing around pieces of teak wood in a small-scale forest enterprise. This, despite the widespread myth that women are seldom involved in timber and are mostly relegated to gathering forest products. The fact is, we still don’t know much about where and how much women are involved, and more importantly, what opportunities are being missed by largely ignoring half the population living in and around forests. (Oh, and that teak was so cheap, I wanted to take a couple of suitcases of it home with me!)

Just how are forest landscape projects addressing gender-related challenges and opportunities? A recent knowledge-sharing event  in Lao PDR, which brought together some 150 participants from over 40 countries, was a good place to pose this question.

We learned that countries as diverse as Laos, Mexico, Ghana, Ecuador, Cameroon, Uganda, and Ghana have been creatively addressing gender constraints and opportunities.

Some specific gender-responsive strategies being pursued in Mexico include creating a gender unit in the main forest agency, and a gender network reaching all states; promoting an institutional culture with a gender perspective; and creating Mexico’s first female fire protection brigade.

Another promising initiative is the Forest Investment Program’s Dedicated Grant Mechanism (DGM), an $80 million program designed and led by representatives of indigenous peoples’ groups and local communities. Indeed, many countries are struggling with how best to make funds available to local communities with promising sustainable forest management and related initiatives.

Meanwhile, Mozambique’s DGM for Local Communities has established a National Steering Committee with several female members - including the Vice President and a representative of the Mozambican Rural Women's Movement - and set a target of at least 40% women’s participation for projects to receive support. Other efforts include promoting systematic community land delimitation and individual titling that is gender-responsive, with both husbands’ and wives’ names registered on land documents.

And in Peru, one-third of DGM funds are targeted to indigenous women’s organizations, right from the design stage. One of the lessons from Peru is that strong ‘umbrella’ indigenous organizations that link to many local communities are extremely helpful, compared to trying to work with many small projects/communities

We also learned at the knowledge-sharing event that the Forest Carbon Partnershp Facility (FCPF), the International Union for Conservation of Nature (IUCN) and others have been supporting national climate change and REDD+ gender action plans in Mexico, Ghana, Uganda, Cameroon, Brazil, Mozambique, and Guatemala. These use participatory, bottom-up approaches along with analyses of legislative and policy frameworks and institutional initiatives on gender and climate change. Implementation is stalling in many places, however, due to a lack of dedicated project funds to gender-targeted activities. In Guatemala, for example, capacity needs and knowledge issues loom large, as in other countries. The need for financial mechanisms for local actors – both men and women – to be able to access private banking resources was also flagged.

In addition, we heard from Nepal, where each parish (50-100 households) has a forest user group whose elected committee must be at least 50% female, and either the vice-president or secretary must be female. Encouragingly, new rules require both women and men to be signatories on bank accounts.

And a key lesson from Vietnam’s REDD+ participatory community-based mapping efforts supported by FCPF is that women’s knowledge is key and must be incorporated into local forest management plans and by-laws on forest use.

It is apparent that many efforts, in many countries, are focused on being more inclusive and making sure women, indigenous peoples, and other less traditionally empowered peoples are involved in REDD+ and other forest-related planning processes. This is a great first step. But we also need to see more innovative and equitable benefit-sharing and empowerment strategies incorporated into forest landscape initiatives. We are starting to see some encouraging examples; it is a challenge well worth accepting. 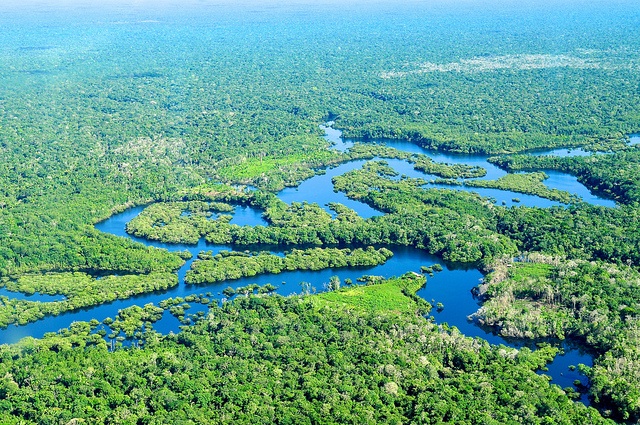