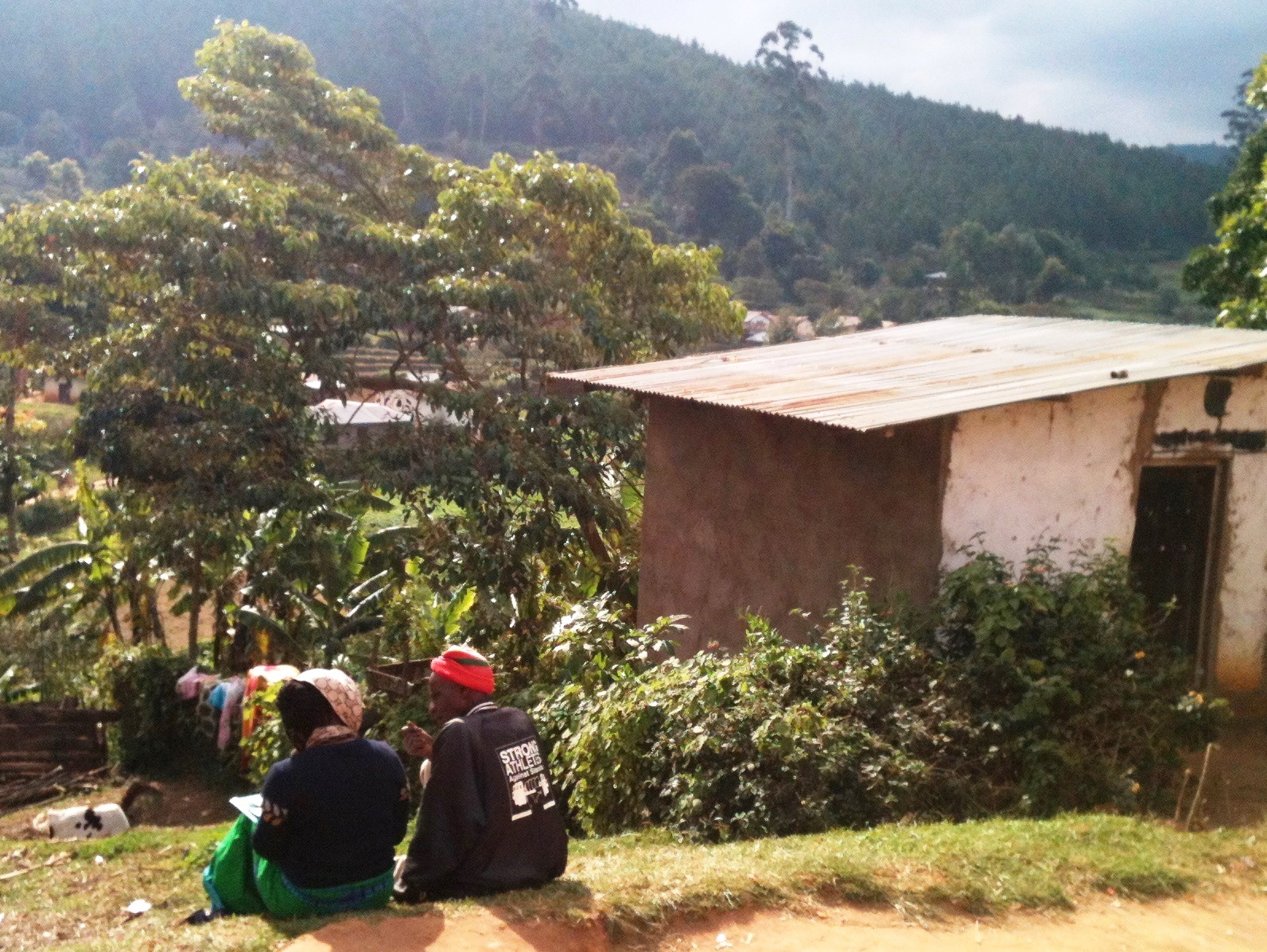 National socioeconomic surveys in forestry: guidance and survey modules for measuring the multiple roles of forests in household welfare and livelihoods

Building National-Scale Evidence on the Contribution of Forests to Household Welfare: A Forestry Module for Living Standards Measurement Surveys

It’s probably safe to say that we know more about the physical state of the world’s forests than ever before. From satellites to drones to interactive apps, technological advancements in how we measure and monitor forests have been remarkable, and essential to reaching commitments for protecting forests—a crucial contribution toward meaningful action on climate change.

But there’s one question that these technological innovations can’t answer—a question that gets to the heart of the development case for forests: What are the socio-economic benefits that forests provide, and what is their role in poverty alleviation?

We have some sense, on a global scale, of how important forests are in the daily lives of billions of people. In its State of the World’s Forests 2014,  the Food and Agriculture Organization of the United Nations (FAO) estimates that some 1.3 billion people rely on forest products for shelter. About 54.2 million people work in the formal and informal forestry sectors, while 2.4 billion people cook with wood energy.

However, these impressive numbers don’t sufficiently shed light on the value of forests at the local level, which is vital when it comes to managing forests for optimal development and environmental outcomes. Household survey data from the global-comparative Poverty and Environment Network (PEN) indicates that one in 11 people with access to forests are lifted out of extreme poverty thanks to forest resources. This suggests that assessing local households’ incomes from forests could have significant implications for how we manage these resources.

Sven Wunder, Principal Scientist at the Center for International Forestry Research (CIFOR), noted “We know quite well that the environment inside and outside of forests can provide some really substantial livelihood benefits. And while we have tested some methods on how to measure these socio-economic benefits in case studies, they have not really entered national surveys, which are being used to measure GDP and to make policies and development plans. So we have been facing a gap in scaling up.”

To address this lack of aggregate data, FAO teamed up with CIFOR, International Forestry Resources and Institutions (IFRI), the World Bank’s Living Standards Measurement Study (LSMS) group, and the Program on Forests (PROFOR) to produce the sourcebook National socioeconomic surveys in forestry: Guidance and survey modules for measuring the multiple roles of forests in household welfare and livelihoods.

This “forestry sourcebook” (including a draft survey instrument and guidelines – all currently available in draft form) takes the detailed, community- and household-level survey approach that the LSMS team has developed over the last 30 years and tailors it to the forestry sector. Questions in the core survey range from how much income households derive from forest products, to how forests might provide a safety net during times of food shortage or crisis. The goal of the sourcebook is to provide the necessary technical guidance on data collection so that national statistical offices, NGOs and research institutions can use it as a starting point for systematic forestry research, but also adapt it to their particular needs.

“The sourcebook is a result of a true collaboration over the last two years,” said Illias Animon, Forestry Officer at FAO and the publication’s Lead Coordinator. “Every partner shared in the intellectual and financial responsibilities.”

For Alberto Zezza, Senior Economist with the LSMS project, it was an out-of-the-ordinary experience, but a rewarding one. “I’m an agricultural economist, so forestry is totally new for me,” he said. “We relied on guidance from the forestry experts and it worked really well; it was a very collaborative effort with numerous people involved. We hope there will be interest and buy-in for its application.“

Not only did the survey modules bring together the knowledge of a variety of experts, but the modules were also pre-tested, in paper and tablet formats, in three countries selected for their different types of forest and forest governance structures: Tanzania, Indonesia and Nepal.

The Tanzania pilot was led by Lauren Persha, Assistant Professor of Geography at the University of North Carolina at Chapel Hill. “Through the testing, we were able to get a sense of the multiple, diverse ways in which forests contribute to households’ subsistence, and how different governance structures influence those benefits,” Persha said. “Testing the survey means that it is likely to work in other contexts, so that others will be able to use it for cross-comparative and standardized results.”

Another advantage of the pilot studies was the opportunity to share information about the sourcebook with potential users and policymakers.

“A compelling reason to work with the Tanzanian Government was the opportunity for direct client engagement, so that the Tanzanian National Bureau of Statistics and the Forestry Service could then incorporate parts of the survey directly into their work,” said Daniel Miller, a former Senior Forestry Specialist with PROFOR and currently Assistant Professor of Natural Resources and Environmental Sciences at the University of Illinois at Urbana-Champaign. “We wanted to see how well the draft survey worked for different ecological zones. We chose villages and households near coastal forests and highlands, because ultimately we needed the survey to work at a national scale; it needed some tweaking.”

And just as applications for quantifying the bio-physical dimensions of forests have taken off in the last few years, there is also growing interest in the socio-economic dimensions, such as those found in the forestry sourcebook. The government of Bangladesh has expressed interest in using it as part of an upcoming national forest inventory and forest investment plan, once the publication is finalized in early 2016. Meanwhile, the draft version of the sourcebook has already been put to good use at the project level, where Miller adapted it for a World Bank conservation project in Mozambique. And it is likely to continue gaining traction among the forest research community where, as Persha noted, “The lack of data on the socio-economic and livelihood benefits of forests has been a huge knowledge gap for a very long time. This tool is a fantastic contribution that has the potential to increase our understanding in leaps and bounds.”

Photo: A household survey in progress in Lushoto District, in the highlands of Tanzania (by Lauren Persha)