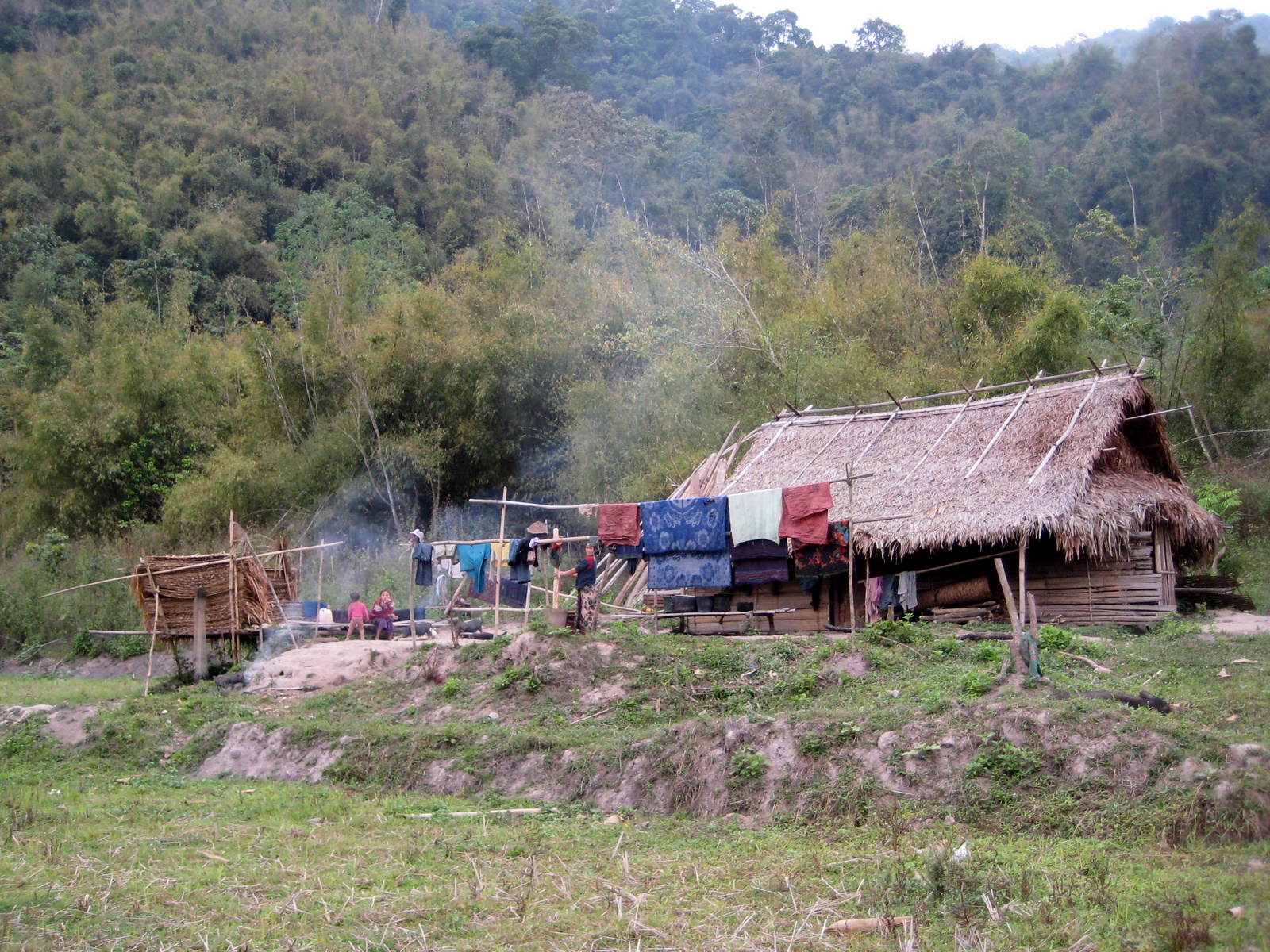 Facing the Unpredictable Threat of Climate Change, Farmers in Southern Lao PDR Use Forests to Stabilize Their Livelihoods

In the Lao People's Democratic Republic, as in much of the world, average temperatures have risen and rainfall patterns have become less predictable in recent decades. For the poor and agriculture-dependent in Lao PDR, these new conditions under climate change have brought immediate consequences: longer and more severe droughts, more extensive pest infestations, and a shift in seasons that complicates the timing of the harvest.

These threats pose daunting challenges for Lao smallholder farmers, whose poverty and limited access to infrastructure, new technology, finance, and technical support hinder their ability to develop alternative agricultural practices that are more resilient to new climate conditions. A recent report by PROFOR looks at the vital but often undervalued role that forests play in helping this vulnerable group to adapt to the gradual changes created by climate change.

Forests provide a critical lifeline for the poor

Between 1992 and 2012, poverty in Lao PDR fell by 50%. But the country continues to have one of the highest rates of extreme poverty in the region, with nearly one quarter of its population still living on less than the national poverty line.

In addition to farming and fishing, the rural poor rely heavily on forests as a source of food and income. The total value of non-timber forest products was estimated to be nearly 10 percent of GDP in 2010. Moreover, for poor households in particular, forests are a stabilizing source of sustenance and income, with the resources they offer less affected than crops by drought or other extreme weather.

Subsistence rice cultivation is critical to household food security throughout Lao PDR: rice is the staple of meals for the poor, and they depend on their own plots for 94 percent of the rice they consume. When crops fail – a risk that is heightened by climate change – many Laotians turn to the forest to make up for the shortfall. In such lean times, farmers draw more heavily on their greatest source of insurance: livestock. In Lao, livestock often serve as a form of savings for rural households who otherwise lack access to formal banking, insurance, or other services to help them absorb sudden disruptions to their livelihoods.  Nine out of ten rural households in study area keep livestock, leaving them to graze in the forests as farmers have limited land and resources to otherwise feed the animals.

Despite their importance in the livelihoods of the poor and for ecosystems that support agriculture and other industries, forests have been steadily shrinking in Lao PDR – by about 1.4 percent a year during the 1990s. The country has abundant natural resources, and mining and hydropower are also major industries. Much of its economic growth, averaging 6.5 percent annually between 1990 and 2009, has been driven by natural resource exploitation. Foreign direct investment in agricultural concessions are a major component of this economic activity.

A comparative study of villages with varying access to forests

Savannakhet Province in the south of Lao PDR, where the study was conducted, is known for government-granted agricultural concessions, including concessions for forest plantations that have, in some cases, converted existing forests and restricted access of local residents to land. PROFOR’s study looks at how forests are being used by smallholder farmers to reduce their vulnerability to new conditions generated by climate change. In particular, the study focuses on the savanna-like dry dipterocarp forests that are common in the province. The study compared a village where households still have considerable access to these forests, to two villages where forest access was significantly curtailed or nonexistent as a result of conversion to large-scale eucalyptus and sugarcane concessions.

Looking at how much money households made, what they spent it on, and how much was dependent on natural resources, the study estimated how vulnerable the different villages were to land use change and climate change.  The study found that the two villages with less forest relied to a greater extent on income from wage labor – 29 and 33 percent, compared to 8 percent in the sustainable forestry village. However, the two villages with less access were more sensitive to climate change due to their direct reliance on natural resources for cash income, while the village with forest access relied on natural resources for non-cash purposes. Furthermore, in the village that had access to forestlands, the households could, in times of trouble, sell their livestock (their source of insurance) and get by for 3.6 years at the same level of their current income. In the “concession villages,” where households’ reliance on cash income is higher overall, the sale of livestock assets would give them between 12 -14 months of income.

In summary, land use change and the associated change in forest access impacts how much households are able to rely on livestock to buffer themselves from shocks, including those related to climate change. Reduced access to forest and livestock grazing areas lowers farmers’ ability to retain livestock as a source of insurance against these shocks. This highlights the importance of smallholder farmers’ access to forests to sustain this key insurance mechanism as part of their adaptation to a changing climate.

“The Case of Smallholder Agriculture in Savannakhet Province in Lao PDR,” is part of a series of three papers, with additional studies on Honduras and Burkina Faso. All three examine how forest preservation supports vital industries – from agriculture to energy – and public services – from water to health – by fortifying the natural systems upon which they depend. The series also addresses how forests make natural systems more resilient in the face of climate change, helping the systems they support to adapt to warmer, dryer, and less predictable weather. The research behind the studies started in 2011 and was carried out by the Program on Forests (PROFOR), the Center for International Forestry Research (CIFOR) and the Tropical Agricultural Research and Higher Education Center (CATIE)