Home » Where we work » Turkey Forest Villages: Socioeconomic study of forest villagers to better understand the causes of out-migration, forest dependence and poverty 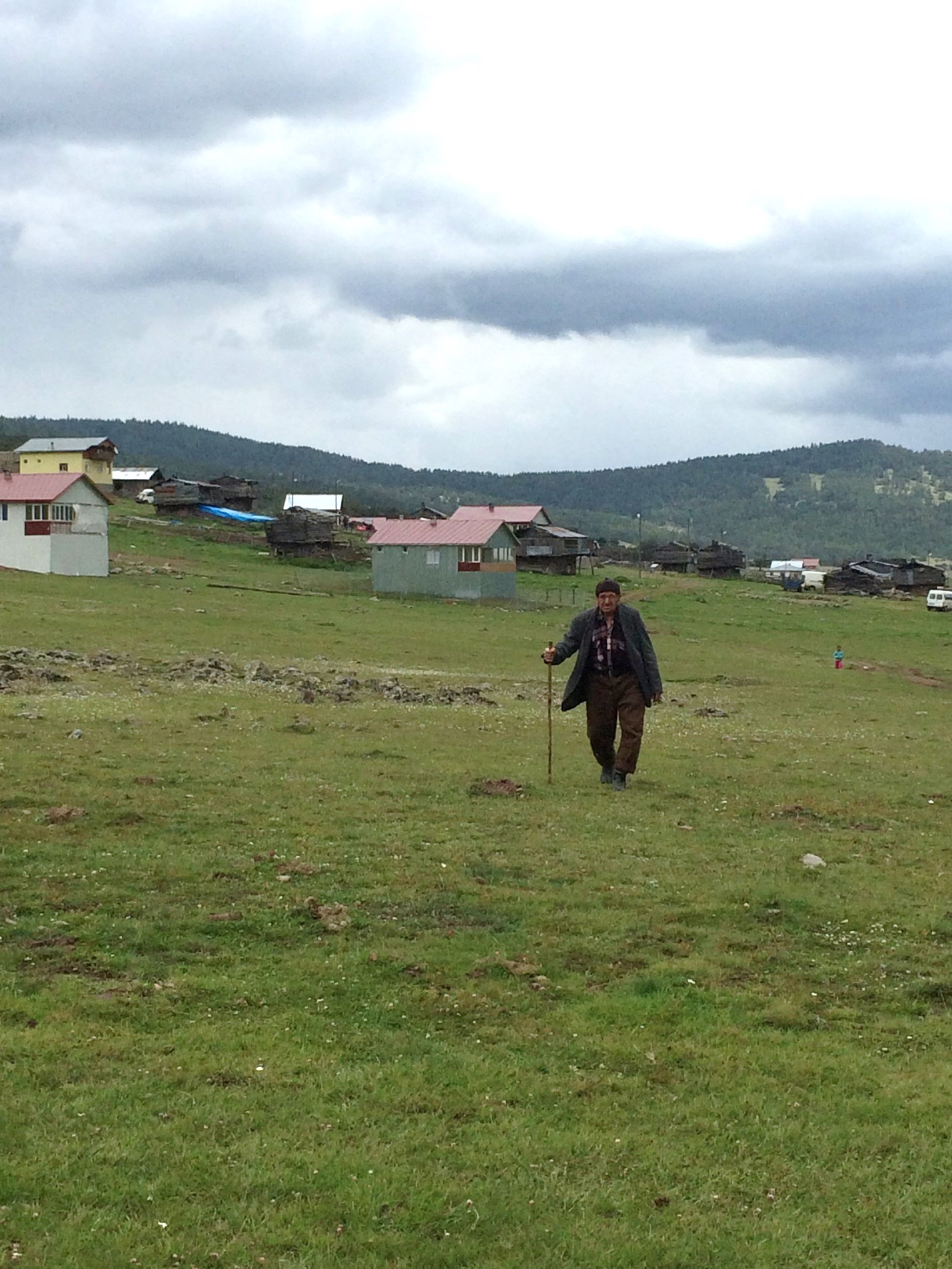