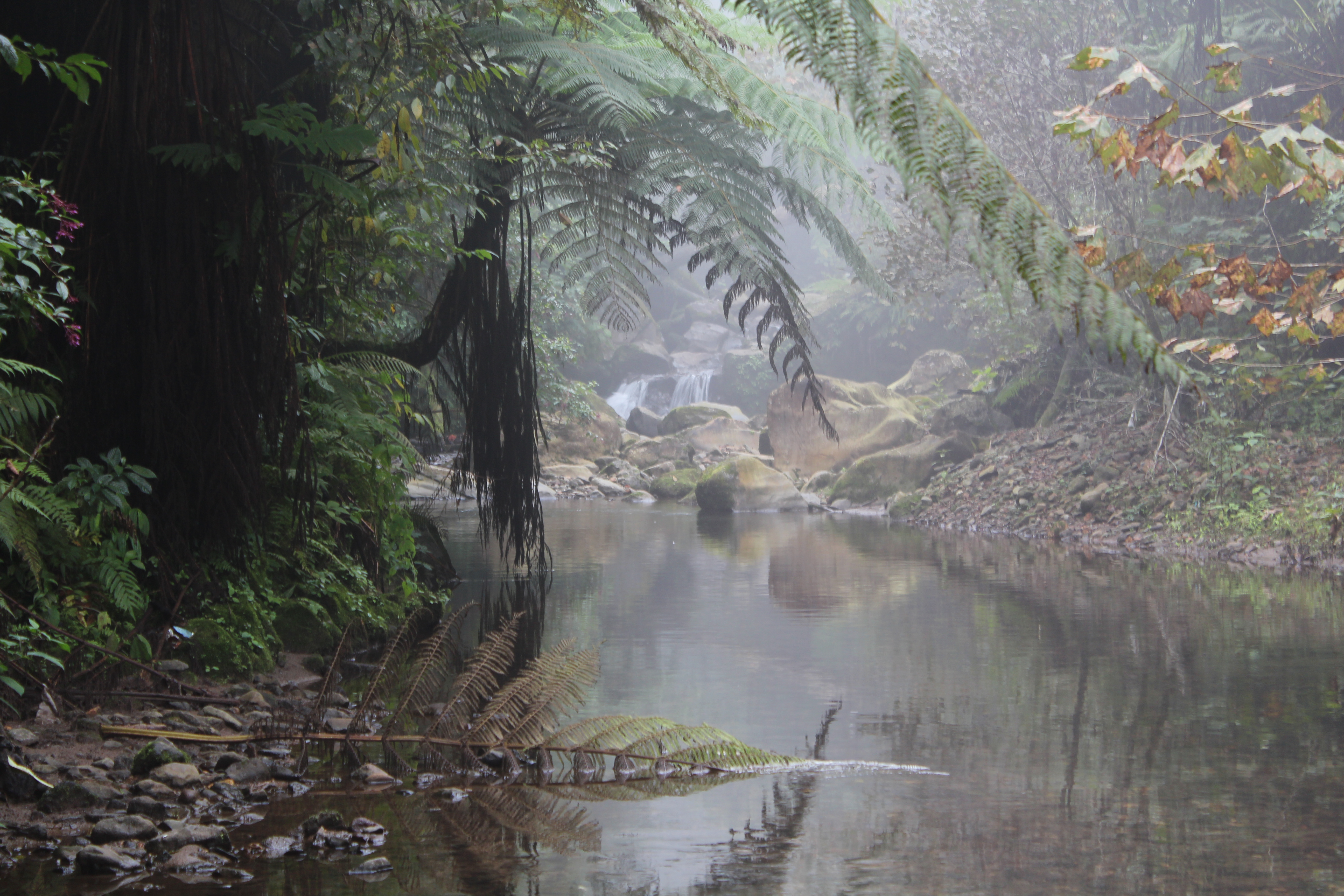 The Government of Mexico presented to the United National Framework Convention on Climate Change (UNFCCC) an ambitious Intended Nationally Determined Contribution (INDC), where actions on the Land Use and Land Use Change Sector (LULUCF) are predominantly featured: deforestation reduction, Afforestation/Reforestation, restoration of degraded lands. To take the first steps towards the implementation of the INDC, the National Institute of Climate Change and Ecology will conduct a consultancy to support the development of a road map for LULUCF. Additionally, CONAFOR and the National Institute of Ecology and Climate Change (INECC) are developing a proposal for the International Climate Initiative (ICI) to support the government in defining strategies to achieve 0% deforestation, based on a cost-effectiveness analysis of possible scenarios and will detail specific actions for all relevant sectors. The strategy will also highlight ways to leverage private sector finance toward achieving the goal.

In 2014, the Government of Mexico approved an ambitious Plan (PRONAFOR 2014-2018) to transform the forest sector into a competitive and socially inclusive sector that would boost the country’s rural economy. The current work on REDD+ in Mexico directly aligns with the PRONAFOR. To achieve its objectives the PRONAFOR is based on a transversal approach, which contemplates the collaboration and coordination of its activities with a number of other government entities, including the Ministry of Agriculture.

In order to build this multi-sectoral coordination, a forum was organized in April 2015 to initiate discussions between the various Government entities, and particularly the Ministry of Agriculture (SAGARPA), Ministry of Finance (Hacienda) and the Financial Agency (NAFIN). About 50 decision-makers gathered from various sector administrations (agriculture, forest, finance), levels of government (local, state, federal), as well as representatives from civil society and the private sector. One of the major commitment from the various stakeholders was to ensure a better alignment between the various National Programs that support land-use activities in the rural sector. One immediate action that was identified was the establishment of a working group with CONAFOR and SAGARPA representatives to work on the Reglas de Operación for the two major programs respectively run by the two entities, namely the Program for Environment Services (PSE) and the Livestock Program (PROGAN) to seek enhanced coordination. This activity will build on this multi-sectoral approach to forests and improve the articulation of policies and programs in order to reconcile land-uses at the local level (state and infra-state levels).

The proposed activity will focus on the five States (Jalisco, Yucatan, Campeche, Quintano Roo and Chiapas) that have been selected under the Emission Reduction program (ER Program or Iniciativa de Reducción de Emisiones IRE). These five states have the highest deforestation rates, along with high incidence of extreme poverty and social marginalization. The five State Governments have shown strong leadership in the preparation of the ER-Program through a more coordinated approach on rural development and a better alignment of policies/programs between the agricultural and environmental sectors to reduce deforestation and degradation. The main activity to be conducted will consist of an expenditure review in three states of the IRE of the land-use programs, which will involve the following steps:

The activity was completed in December 2018. It provided an assessment and roadmap for carrying out joint, inter-sectoral activities, supported under CONAFOR and SAGARPA incentive programs. These incentive programs address drivers of deforestation and degradation while promoting increased productivity and can also serve as underlying investments for the FCPF Emissions Reduction Program.

The key finding is that there are several complementary activities supported under SAGARPA’s and CONAFOR’s Rules of Operation, that if implemented and supported in a coordinated fashion could have a greater impact on reducing deforestation and forest degradation. The PROFOR activity provided:

Once implemented under the FCPF Emissions Reduction Program, this support is expected to provide lessons and inputs that can inform greater scale-up and replication potential of low carbon investments across the country.

This activity developed a road map for changing investment practices, behavior, rules and policies to prevent deforestation and degradation. The road map outlines explicit institutional coordination arrangements, technological packages to be adopted, financing sources, and shared objective targets for the agencies to meet. It also provides an institutional road map for overseeing the investment scheme’s implementation, where agencies such as the Inter-Ministerial Climate Change Commission and the Sustainable Rural Development Commission will play this oversight role.