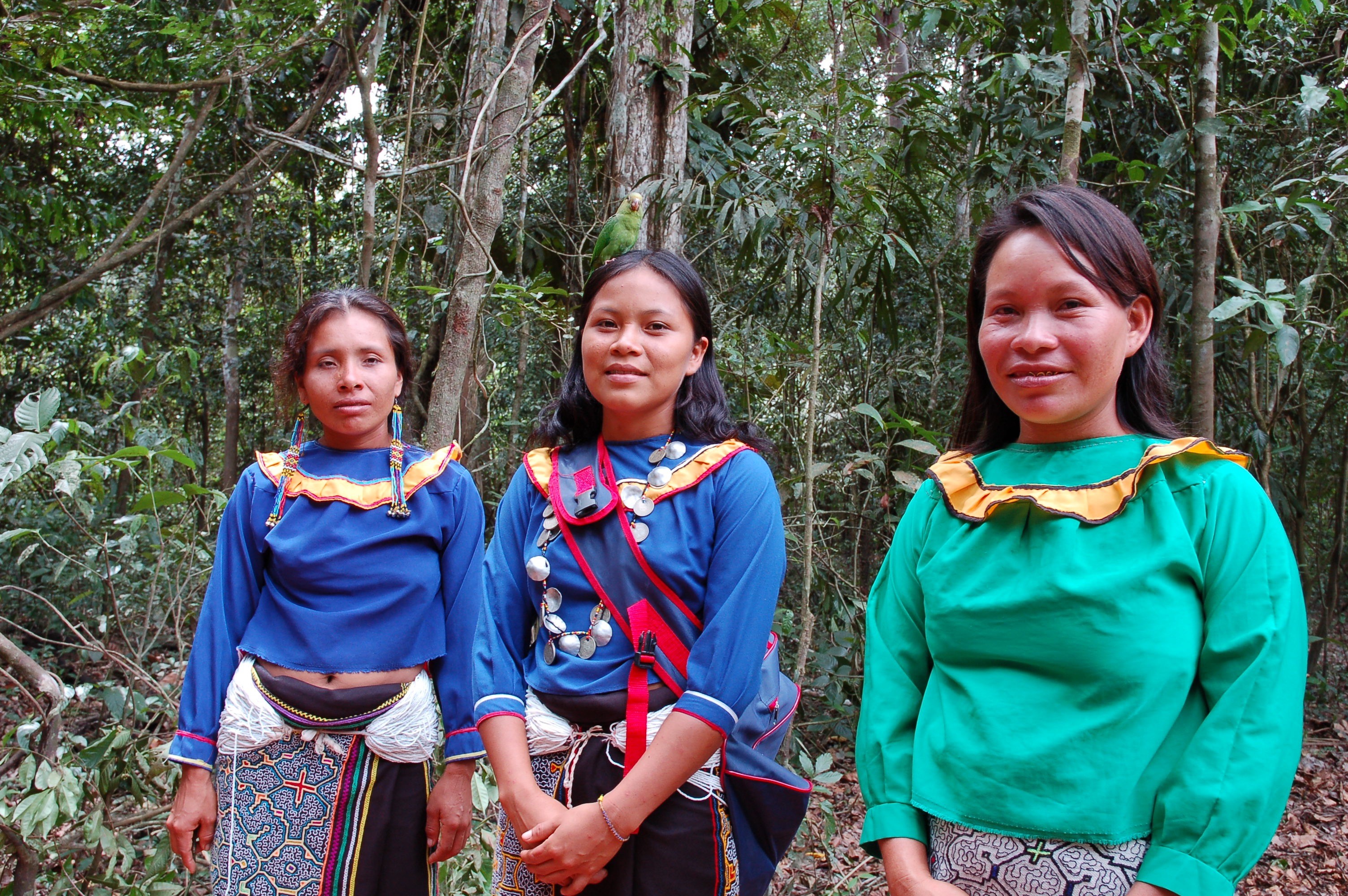 Imagine that you’re standing in a forest. Far below your feet, there could be valuable oil or mineral deposits that are probably owned by a national government. The soil that you’re standing on belongs to whoever holds a title to that land – an individual, a corporation, a community, or a local or federal authority. But who owns the trees?

In Latin America the answer to that question is, increasingly, indigenous peoples and local communities. “There was a spike in the trend of transferring access and control of forest resources from governments to indigenous communities,” said Gerardo Segura Warnholtz, Sr. Natural Resources Management Specialist and author of a new, PROFOR-supported book on forest tenure regimes in Latin America. “These changes were driven by governments realizing that they don’t have the capacity to adequately manage forests, and by the demands of local communities advocating for forest rights.”

Worldwide, secure land and forest tenure is gaining recognition as a key component of many sustainable development efforts, from promoting economic growth, to conserving biodiversity and reducing carbon emissions, to protecting human rights. “Tenure is seen more and more as a common denominator across several sectors, including agriculture, rural poverty, and climate change initiatives like REDD+ that depend on clarifying ownership of carbon,” Segura said.

Encouragingly, studies have shown that, where communities have strong forest rights and sufficient government support, deforestation rates (and associated carbon emissions) are much lower compared to areas outside community forests. This is crucial from a climate change perspective, as an estimated 25 percent of all carbon stored aboveground in tropical forests is being collectively managed by indigenous people and local communities.

However, many indigenous peoples are part of tenure systems that lack sufficient legal standing, and individuals may face severe challenges in exercising political power. “We are talking about basic human rights,” Segura emphasized. “It’s especially important to remember that most forested lands are, or have been, inhabited by local communities, many of whom have been marginalized.”

Consequently, Latin America’s recent efforts to reform forest tenure regimes are a crucial step in the right direction. But do they go far enough? Segura and his research team used the “bundle of rights” concept to analyze 10 tenure systems in six different Latin American countries: Argentina, Colombia, El Salvador, Honduras, Nicaragua and Peru. Of the 10 systems, the team found that seven meet all of the requirements for a full bundle of rights, meaning that communities on these lands were entitled to access forests and exclude others from doing so; use and manage forest resources at their discretion; challenge a government’s decision to infringe on these rights; and hold these rights indefinitely.

That said, many countries have yet to fully implement these legal frameworks. In Peru, for instance, land titling initiatives have moved slowly, and have concentrated on the Amazon region, where local and national activism efforts have been the strongest. Across all of the countries analyzed, limited institutional, technical and financial capacity poses obstacles to comprehensive forest tenure reform.

In addition, three regimes in Segura’s analysis maintain some restrictions on the bundle of rights, while El Salvador has yet to reestablish collective land ownership since it was abolished in the late 1800s. The country also only recognized the legal status of indigenous minorities in 2014. “El Salvador is the outlier in this study, but in a general way it acts as a good illustration of what happens when we don’t act,” explained Segura. “El Salvador lost most of its forest a long time ago, and its agricultural economy is on the verge of collapse. We are seeing so many threats to forests around the world - if we’re not more careful about forest management, the consequences could be devastating.”

Segura’s hopes that, with the publication of his new book and ongoing PROFOR work to consolidate and promote understanding and best practices around forest tenure reform, governments and development institutions will be convinced that undertaking forest tenure reform is well worth the risk.

“This topic is seen as so complicated, risky and contagious,” he said. “How can we de-risk it? We need to translate the knowledge we have into tools that are directly useful to practitioners. Governments need to keep devolving rights to communities, as well as establishing and enforcing management rules in a transparent and inclusive way. If we can achieve that, there will be positive outcomes for conservation and for development.”