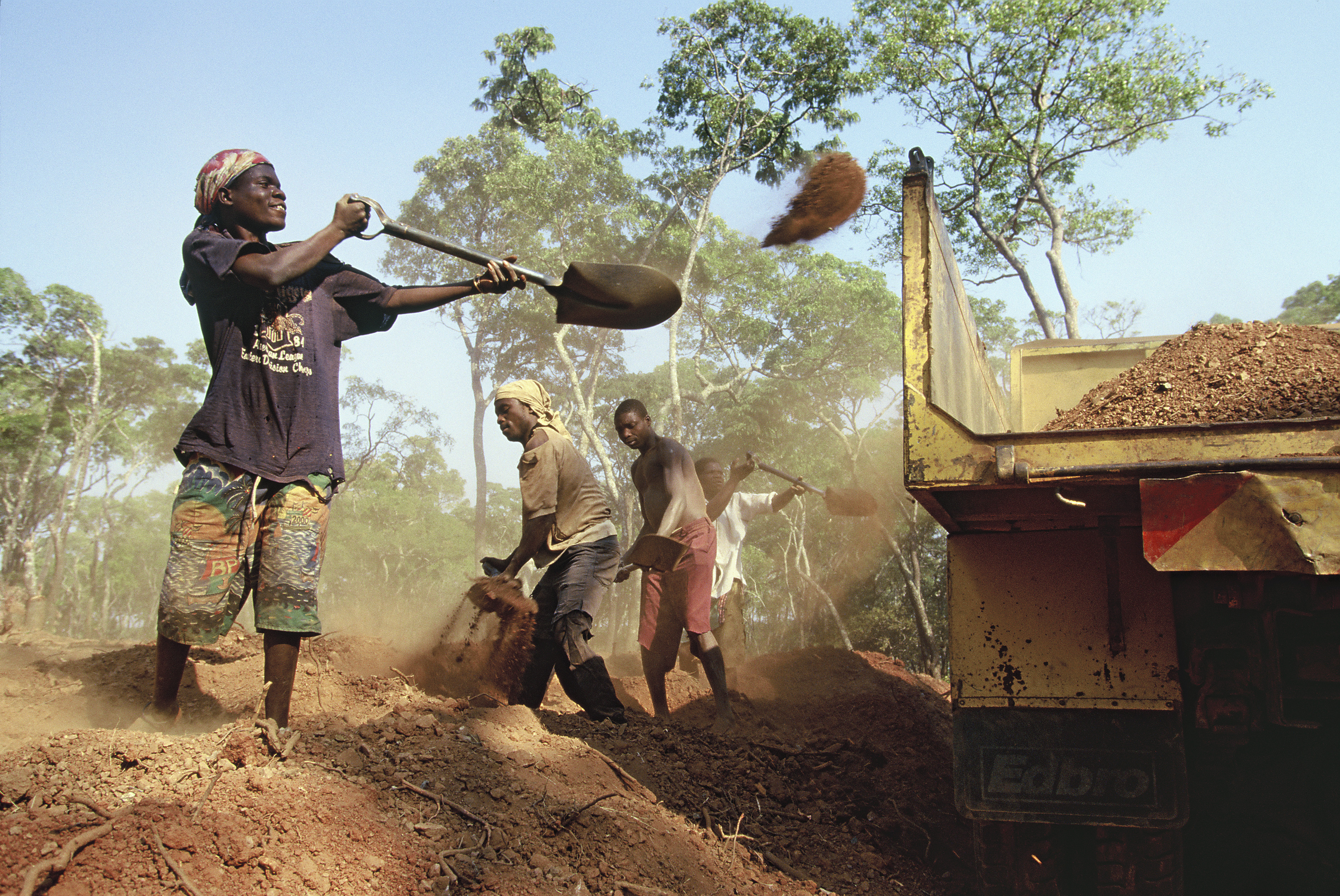 In Mozambique, Government, Conservationists and Private Sector Come Together to Protect Biodiversity

When it comes to protecting our planet’s biodiversity, we can’t afford to not have a plan – especially where environmental impacts are inevitable.

In conservation, the “last resort” option is an approach known as biodiversity offsets. It involves preserving habitat in one area to compensate for unavoidable environmental damage elsewhere, usually as a result of large projects, such as those involving mining or oil and gas development.

“Offsets are based on the ‘mitigation hierarchy’ approach to environmental damage,” explained World Bank Senior Environmental Specialist Douglas J. Graham. “First try to avoid it, minimize it, or restore any affected areas; if nothing else is feasible, look to biodiversity offsets. Where losses simply cannot be avoided but are deemed acceptable, compensate for the losses by protecting similar habitat somewhere else.”

Graham, along with his colleague George Ledec, World Bank Lead Ecologist, has recently been supporting the Government of Mozambique in thinking through what a “last resort” program would look like given the country’s complex conservation challenges. Mozambique is rich in biodiversity but faces tough development issues, including a poverty rate above 50 percent. Biodiversity offsets present a solution for protecting habitats – including providing badly needed funds for Mozambique’s protected areas, which cover 21 million hectares, or 26 percent of the country’s land area – while tapping into valuable natural resources from the mining and petroleum sectors.

National-level biodiversity offset systems are both complicated and without much precedent: Liberia is another African country where this approach is being tested with support from the World Bank. With funding from PROFOR, Graham and Ledec guided a team in Mozambique to put together a Road Map for Mozambique to show how this could be achieved.

“Mozambique is an incredibly interesting place to be implementing biodiversity offsets,” Graham noted. “First, it has very large mining and oil and gas infrastructure projects. Second, private sector companies are required to protect biodiversity in order to comply with international finance regulations [specifically the International’s Finance Corporation’s 2012 Environmental and Social Performance Standards and the Equator Principles]. And third, the Government is very interested in making this a success. The Ministry of the Environment (MITADER) has even shown their commitment by modifying the decrees regulating environmental impact assessments, requiring that large projects result in no net loss of biodiversity.”

The Road Map notes that, far from being a burden to private companies, this new regulation may actually speed up the approval process for new projects by clarifying procedures, giving companies a way forward to comply with national rules and international standards, for which they are increasingly accountable.

Moreover, Mozambique already has an organization capable of operating the offsets program. The Foundation for the Conservation of Biodiversity (BIOFUND), supported under a separate World Bank project, is primed to make the difficult calculations of how much of one habitat is equal to another; to collect and manage funds from private sector companies, and to protect those “equivalent” habitats in perpetuity. BIOFUND also has the responsibility of classifying habitats based on their level of biodiversity, and mapping critical areas where offsets are not appropriate.

“Some habitats are so rare and so important that they shouldn’t be sacrificed,” Graham said. “For example, this appears to be the case with the Swahili coastal forests in northern Mozambique; that ecoregion could be considered a no-go because of its high global biodiversity value and lack of protection.” Biodiversity offsets are never meant to justify development projects that would seriously damage habitats with unique and irreplaceable biodiversity.

Importantly, the initial steps laid out in the Mozambique Road Map are actively taking place, thanks to a proactive MITADER, significant follow-up funding from the Agence Française de Développement (AFD), and World Bank support to BIOFUND.

“This is a great example of a partnership between the government and a willing private sector,” Ledec said. “Very big international companies are involved with investments worth many millions of dollars. They really want to do this, to show to their boards and to the world that they are meeting their commitments. But they can only do this if the money is well used and handled transparently.”