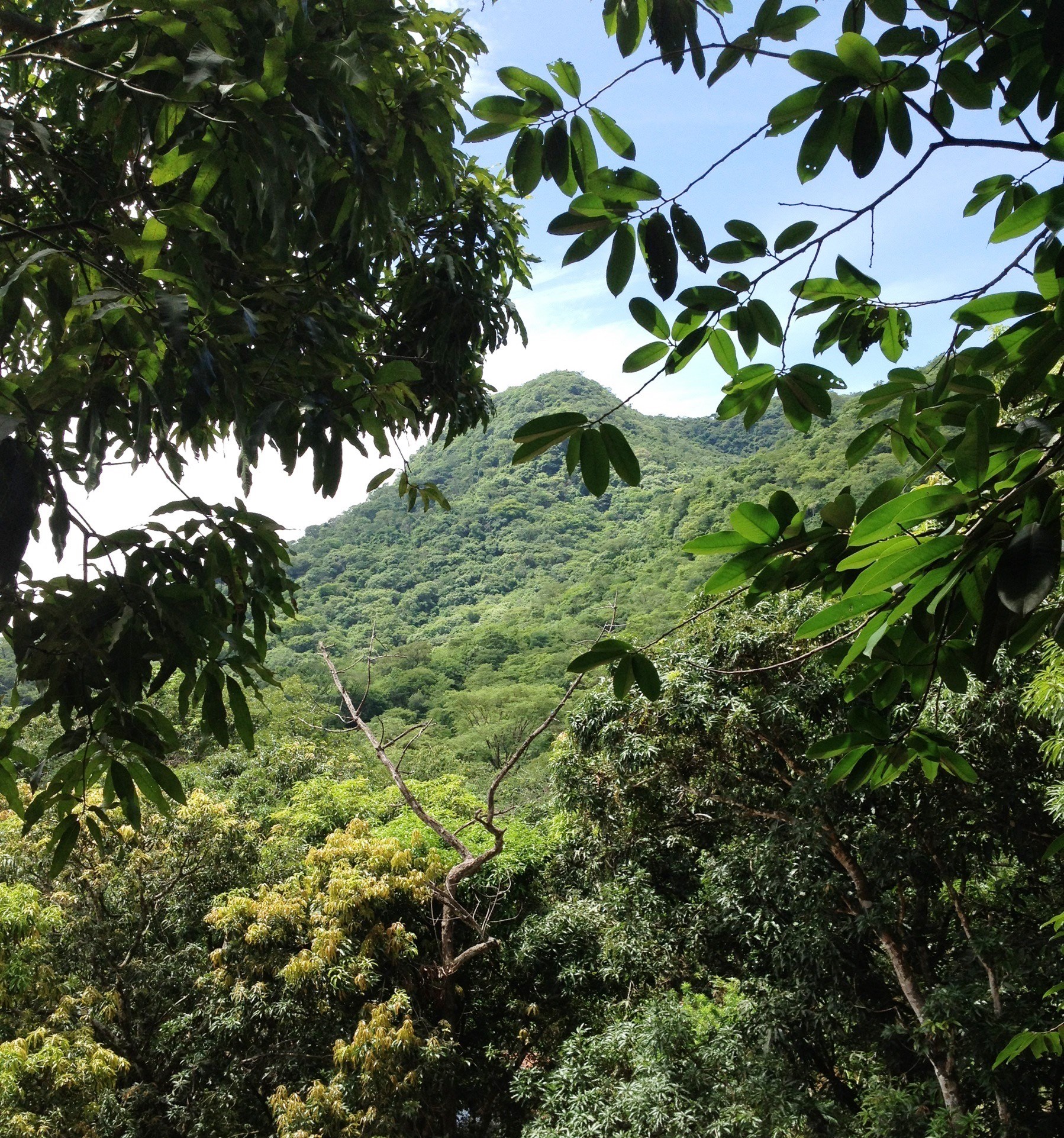 Development initiatives often emphasize the importance of “quick wins” and “low-hanging fruit.” But what if the issues that are the most pressing are also the most complex?

The Bajo Lempa region of El Salvador is a good illustration of this. Located along the Pacific coast in what’s known as the Central American Dry Corridor, Bajo Lempa features everything from hillsides covered in coffee plantations, to flood-prone coastal plains where family farms border industrial sugarcane operations, to mangrove forests that compete with shrimp production. Increasing population and agricultural pressures have led to widespread deforestation, soil erosion, and pollution from agrochemicals. Landlessness and poverty - key grievances in El Salvador’s 1980s civil war – still linger in the form of a fragmented land tenure system. And climate change has exacerbated many of these issues due to reduced or erratic rainfall, and more frequent and intense tropical storms.

All of these factors are complex enough in their own right, but they present an even more daunting challenge when aggregated into a single landscape. And yet a landscape approach, focused on adaptation-based mitigation, is precisely the kind of intervention that Gerardo Segura, World Bank Senior Natural Resources Management Specialist, thinks could help places like Bajo Lempa regain many of their valuable ecosystem services while sustaining economic growth.

“When dealing with degraded landscapes, governments often prefer to start where conditions are less complex and challenging, but you need to start where the needs are the greatest, and where people rely heavily on natural resources and suffer when these resources become scarce,” Segura said. “Central America is one of the world’s regions most vulnerable to climate change, which has implications for natural ecosystems as well as for productive sectors like agriculture. Without a comprehensive landscape approach, none of the individual challenges can be resolved in the long-term.”

The idea behind adaptation-based mitigation (AbM) is that national priorities for adaptation determine the scope, content and selection of climate change mitigation activities. For El Salvador, this means reversing environmental degradation while simultaneously increasing the capture and storage of carbon in the plants and soil. By applying AbM at the landscape level, the goal is to integrate the different demands placed on the land to come up with large-scale, people-centered solutions for natural resource management. El Salvador is a pioneer in this space: its Program for Ecosystem and Rural Landscape Restoration (PREP for its acronym in Spanish), launched in 2012 by the Ministry of Environment and Natural Resources (MARN), applies nationwide.

To inform PREP and other regional AbM initiatives, Segura and colleagues at the Salvadorian Research Program on Development and Environment (PRISMA) wanted to answer a fundamental question: How do you transform harmful environmental and socio-economic practices at a massive scale? With support from the Program on Forests (PROFOR) and the World Bank, they undertook several case studies. Their research compares the Bajo Lempa and La Montañona areas of El Salvador - which are at very initial stages of AbM implementation – to Lempira Sur in Honduras, where agroforestry and other sustainable agriculture practices have been widely used since the 1990s, and proven tremendously successful in building resilience to climatic events.

“In Lempira Sur, food security was a motivating factor that brought people together,” said Susan Kandel, Executive Director of PRISMA. “Communities were able to vastly improve food production and they were much more resilient to the impacts of Hurricane Mitch, which devastated many Central American countries in 1998. But the massive adoption of eco-friendly agricultural practices was relatively easier to carry out in Lempira Sur because it benefited from a homogenous land use system, without the competing interests of big business and politics. What we wanted to uncover in our study was how to make this work in El Salvador’s multifaceted environment.”

Ideally, top-down and bottom-up governance approaches need to come together to facilitate large-scale mobilization but also strengthen local institutions. National and local governments are crucial in defining resource rights and access, but efforts need to include the stakeholders that are actually affected by the landscape degradation.

A critical number of small agricultural producers do not have tenure or management rights over lands, soils, forests and other natural resources. Well-designed public policies can facilitate land regulation and improve access to land leasing contracts, in such a way that reforms agricultural practices and restores ecosystem services.

Most rural development research focuses on increasing crop productivity, not restoring ecosystem services at the landscape level. A new organizational system is needed to improve information-sharing, including from indigenous communities; generate the relevant knowledge; and evaluate the impacts of restoration policies.

Natural resource management policies tend to be narrowly focused on agricultural or environmental outcomes. For landscape restoration to work, these policies also need to be aligned with economic strategies for growth and rural development. This requires inclusive negotiation processes and new types of individual and community-targeted compensation schemes.

Segura admits that these recommendations are ambitious, but he’s hopeful because he’s seen the landscape AbM approach work before, not only in Honduras, but also in El Salvador’s municipality of Cinquera. “Residents collectively decided to allow their forest to recover, and to defend it from encroaching interests,” Segura recounted. “Now much of the original biodiversity has returned, water resources have improved, and the area is benefiting from eco-tourism. You would hardly believe that Cinquera was once the kind of degraded landscape that you see in much of Central America.”